Footloose In The Himalaya 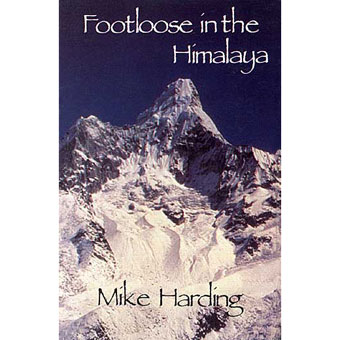 The music was recorded on a fostex E16 and mastered on a Sony DAT machine. Because of the programme the two sides of the cassette aren’t of equal recorded length so please take that into account.
Namaste!

This album has been digitally remastered and is now available on Compact Disc.

Title: Footloose In The Himalaya

This CD is available from the ONLINE SHOP

This is the music track to 2 AV shows Mike did on the trips he made to Nepal, Zanskar and Ladakh and the climbs of Kilimanjaro.

Footloose In The Himalaya

6. The Desert On The Roof Of The World

7. The Horns Of Mani Rimdu

4. The Masaii Mountain Of God

7. Climb To the Roof Of Africa

Mike Harding has made several trips to the Himalaya, to Nepal, India and Pakistan. He has travelled to the base camps of Annapurna, Everest and K2 and was the first European to cross the Gangalwat Pass in the remote Hindu Kush Mountains between Afghanistan and Pakistan.
After the first of his trips he wrote a best selling book ‘Footloose In The Himalaya’ which was shortlisted for the prestigious Boardman Tasker Award for mountaineering literature. He also created a multi-projector audio-visual show which played to packed houses all over the country.
This is the music from that very first AV show.
Included on the CD are bonus tracks – the music to a later AV show – Kilimanjaro 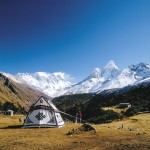 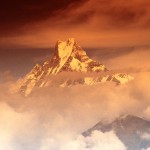 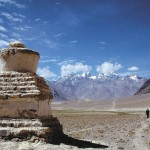