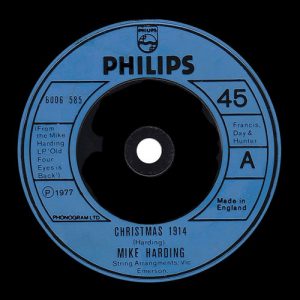 Christmas 1914 was remastered and re-released on December 15th 2014 as an MP3 download: 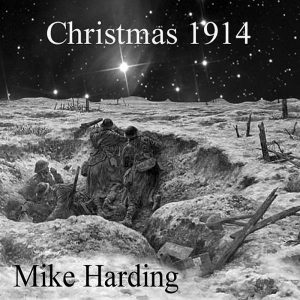 Christmas Eve in 1914,
stars were gleaming, gleaming bright,
And all along the Western front
guns were lying still and quiet,
Men lay dozing in the trenches,
in the cold and in the dark,
As far away behind the lines
a village dog began to bark,

50% of all profits from the single were split between the Royal British Legion and Help For Heroes.

A video was also produced for this re-release: